I love screen doors because they normally led to those I loved.  The squeak or creaky noise they made.  Many times once you opened and walked through that screen door there were smells of cornbread and biscuits, peas and fat meat,  turnips greens or Collards.  A pie if fruits or pecans were in season and even if they were not there just might be a buttermilk or egg custard pie.

In my family we had a lot of laughter.  Our family, Grandparents, Aunts and Uncles, Cousins and extended family did not quarrel.  I see families today quarrel a lot and I am not used to that.

I don't have a lot of pictures of screen doors from my past they are mostly in my memory.  It is mostly of the sound of the door and the people behind the door.  Conversations and laughter drift out through the door.

On occasion it was sad sounds when a loved one passed away.  People would sit out on porches and go in and out of the screen door.

My Aunt and Uncle's screen doors to their old country grocery store.  Oh this was a place of good memories.  The pot belly stove and the wooden floors.  People stopped by and sat around in ladder back chairs or sat on barrels and talked about the weather and how their crops were doing. 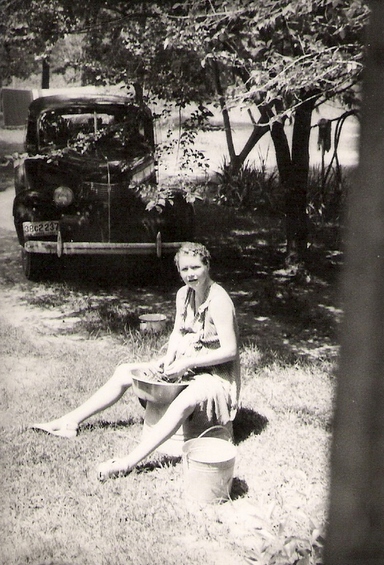 Summertime was a time of hard work.  It was time to shell peas and butter beans, shuck corn and do a lot of hoeing in the fields.

People didn't think life was all that bad back then.  Only when electricity, running water and appliances came along did the stories start about how hard it was in the past.  When you don't know about something to make your life easier before it was invented you just live the time your in.

There are people now trying to go back to those times because they feel it is too much now. 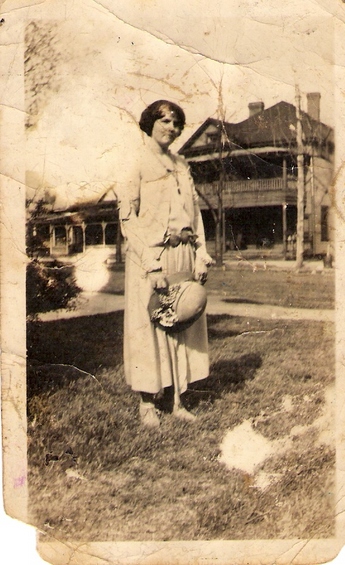 In the past there was modesty but they did not think of it that way.  It would have been considered shameful to dress any different. 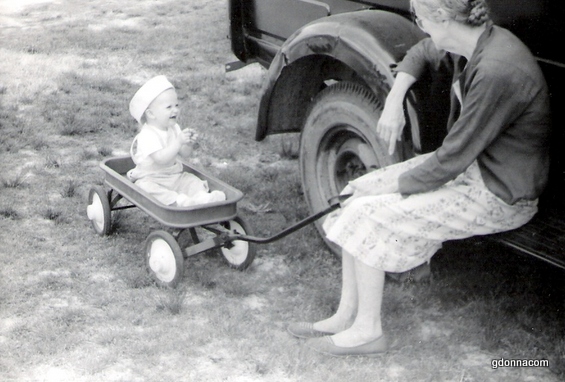 Life stayed fairly simple into the early 60s.  Oh there are photos of the new things and gadgets and lively life before that in magazines and such but most folks live the same as they had lived twenty years back.  They were still walking through screen doors and shelling peas and butter beans.  Oh those sore fingers.

When we have too much it causes a lot of extra work. People worked hard in the past but they had time to enjoy each other.  They sat out on porches in rocking chairs and swings.  There was a lot of conversations with each other face to face.  They had the time to sit down with paper and pen and write a letter to a friend or loved one. 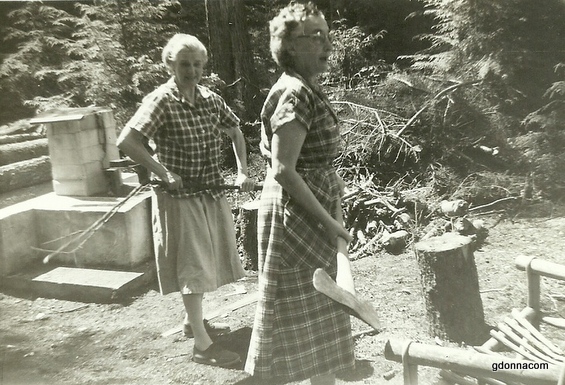 People were outside more in the past.  We did things ourselves and there were no distractions of today.  The house might have a single telephone with a dial and phone calls were for important things.  Some had no telephone. 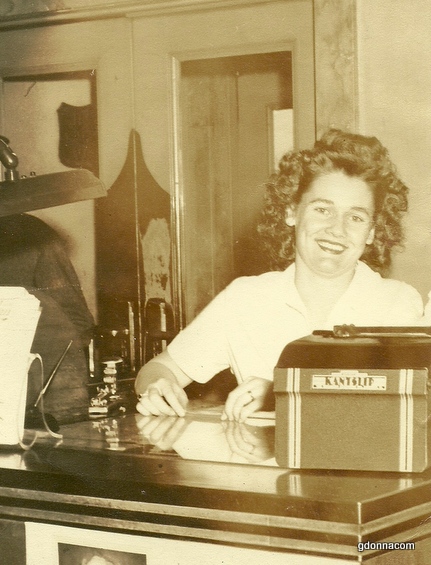 Living and working a more simple life, doing things without computers and cell phones was a good life.  People made more eye contact and paid more attention to details.  The only way to resemble those times is to just make a decision no more.  Don't waste your life keeping up with the things of today because there is a better way just going back to basics and living a simple life.

Is there an order anymore?