BraceletRoom.com - Stylish, trendy and affordable bracelets to add the finishing touch!
Back to the Old Well 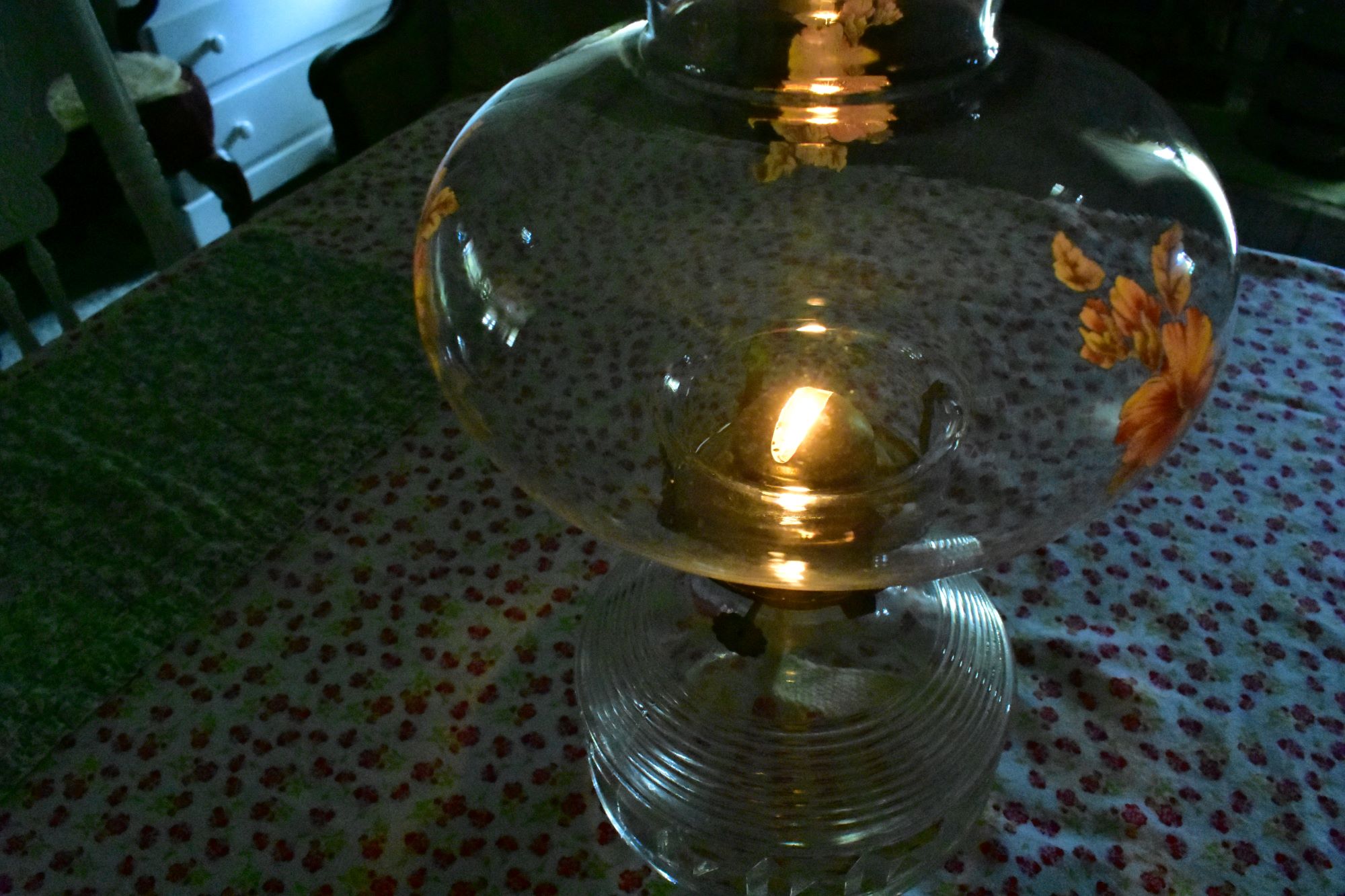 When I was a thirteen-year-old city girl, I  thought that I knew a lot about living the old way because of being around my family that lived in Mississippi.

But then my mother and I moved to south Alabama, and that is when I felt I had really gone back in time. Since I am now considered living long ago, back in time to me was really back in time. :) 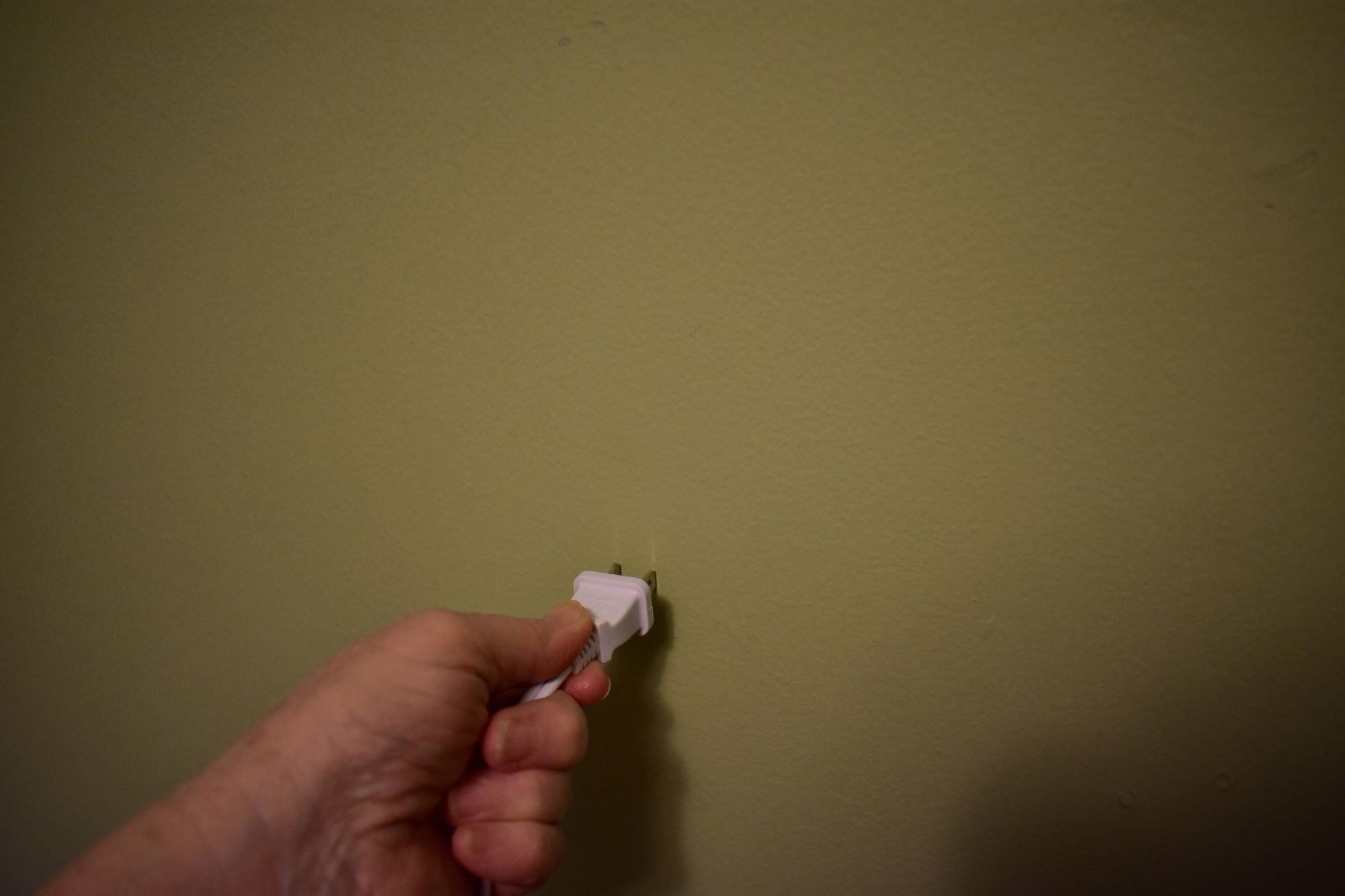 We moved to a small rural town in west Covington County.  There was electricity in the house that we moved in and it had running water because we lived in a small town that had water.  But many people lived outside of town and did not have electricity, and their homes were not wired for electricity or plumbing.  You would not have seen a wall outlet in those homes.

Life was confusing for me because there were cars and modern things and then horses and wagons were still being used.  A Farmer's truck was generally a 1940s model.

The future in-laws that I mentioned in the last post that just had a power line pulled to their house moved shortly after they got their first electricity.

They moved to a small farm somewhat close to the small town and that new old farm did have electricity and running water and they had their first bathroom with a real toilet. There was a bathtub, a toilet, and a sink and the bathroom smelled like ivory soap.

Running water and electricity was new to them and so only used what was needed. They still cooked on their wood-burning stove and were conservative with what they used. Nothing was wasted.  This is why I know just because it is running to us does not mean we have to use it.  If we do we can use it sparingly.

They grew and raised most of their food. They grew all of their vegetables, raised chickens for eggs and meat,  raised hogs to butcher and also sell, and grew cotton to take to market, corn for them to eat, and for feed for the animals.

They did not make a lot of money but what they did was used to buy staples such as flour and sugar, salt and baking soda, etc.  Money was also used for repairs or farm needs.  They also purchased the fabric at a discount mill so my mother-in-law could sew and sell dresses to make extra money.  She did the most beautiful sewing, smocking, and quilts.

In the field, you would see corn, sugar cane, rows of turnips, okra, peas, beans, and almost any southern vegetable. They had a milk cow so they made butter, cheese, and buttermilk.  Summers were hot and busy and so they sat outside to shell butter beans and peas and shuck corn. Anytime we went for a visit we knew there would be an empty bowl and a chair to sit in to do some shelling or some kind of food preservation and that was a good thing. People helped out in those days.

There was no phone at their house until later and no cable or internet because the internet and computers and all the technology were many years away.  They farmed a small farm and did what they needed to raise nine of the kindest, polite responsible, hard-working children. 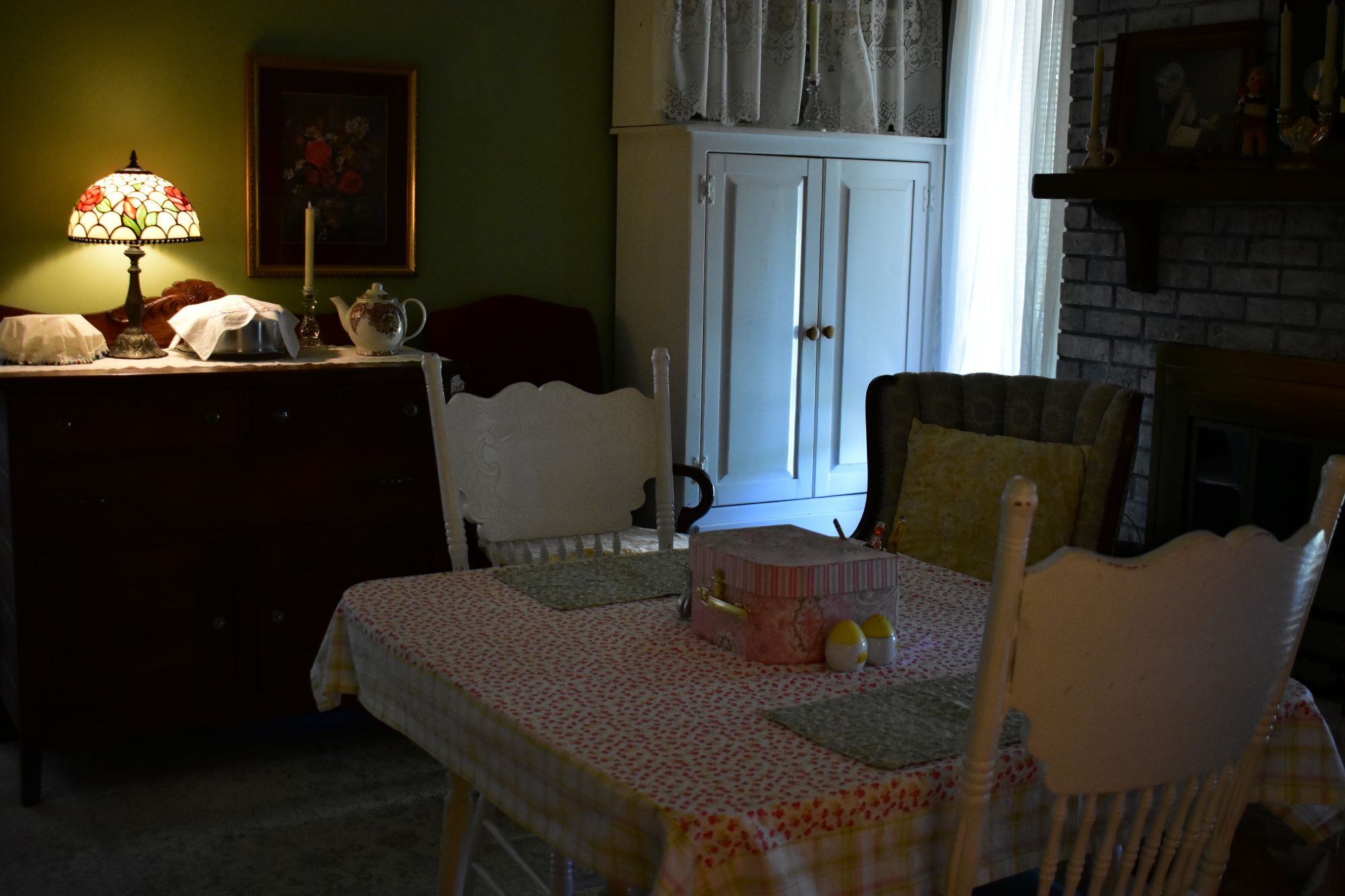 How many electric items do we have in our homes now?  We can judge by how full our wall outlets are and how high our electric bills are.  Our house is not going to make its own electric bill, it is what we plug in or turn on.

Today we live a matter of convenience and we can convenience ourselves to a point that we can no longer afford to live in our homes. 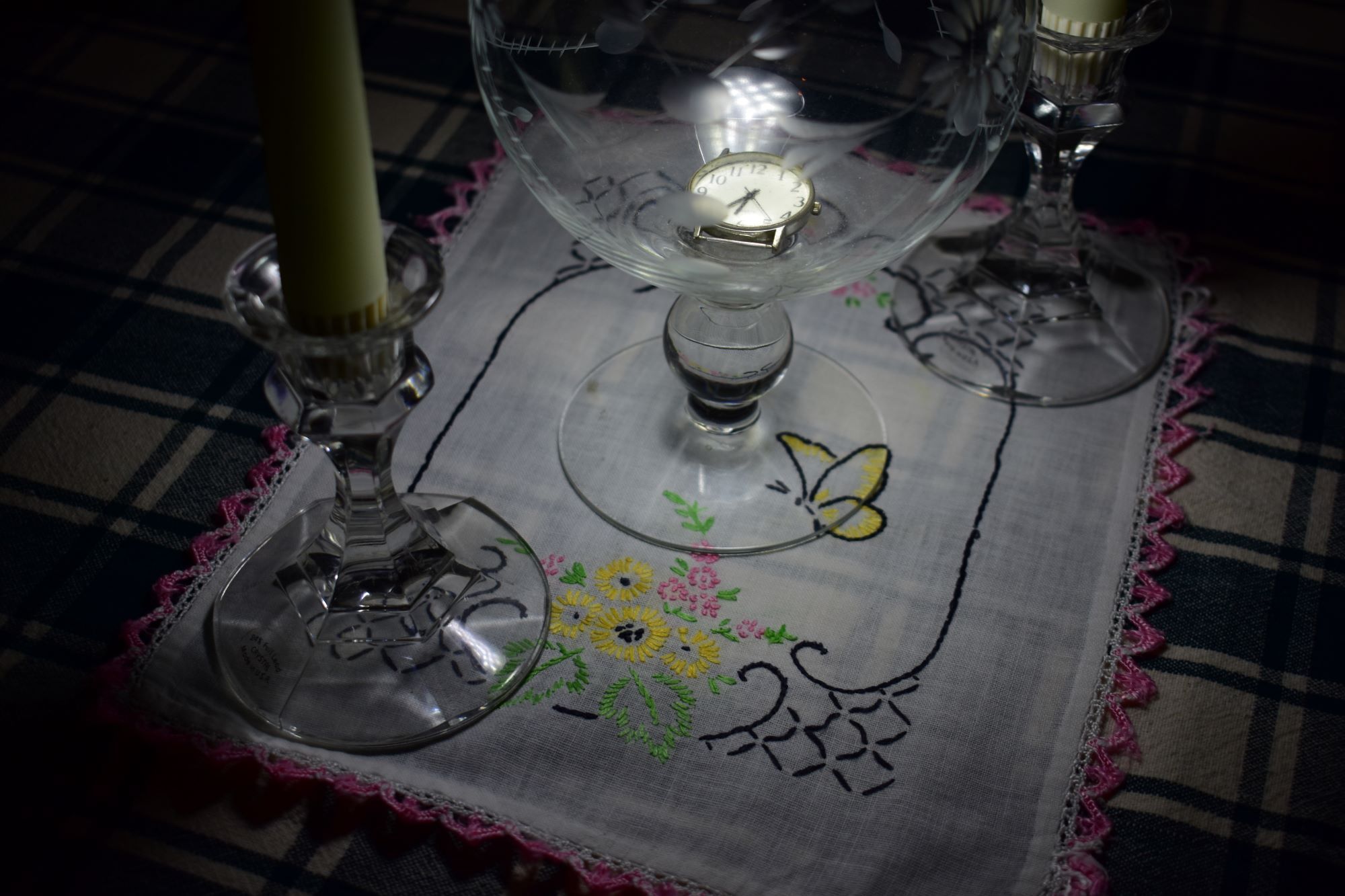 Most of my older relatives lived a sensible life not wasting and most of yours most likely lived sensibly if you are older like myself. They mended anything that could be mended and most likely kept a small can for grocery money.  I am not quite sure how we got to where we are today.

They did not buy things as we have the past many years now and I feel we are more burdened today.

Most of us have room for improvement which normally takes some work because most things sensible do require work to get back to sensible simple.  If we research history, we find people were very resilient.  Today we live in a very complicated time, long ago when I was younger things seemed more solid than they are now and I could write another post just talking about the multitude of bills today versus what a budget looked like long ago.

But we have a choice in what we accept into our home that comes with a monthly fee. People are stressed today for many reasons.  We need to get back to basics and live a more simple and sensible life so we are more prepared to handle the big things.

I hope that sharing this with you has given you a new helpful perspective.

This article has 26 comments

Back to the Old Well "Again"